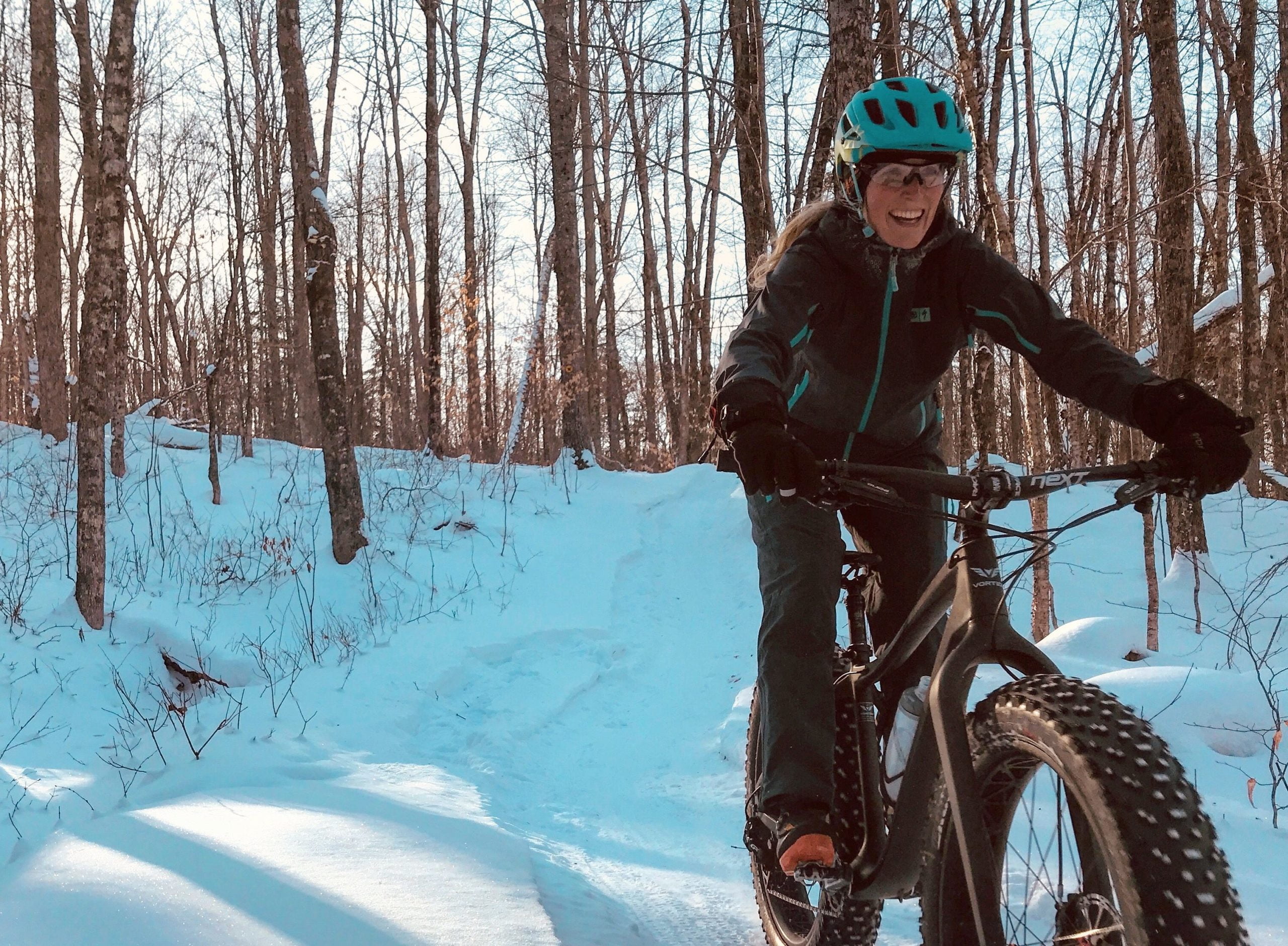 From the Village, take rue Séguin. The La Truite trail is on your left, just after the entrance to Circuit Mont-Tremblant.

From the Resort, take the multifunctional trail before meeting up with the Chouette Sud on your right, or on your left, the Pékan which leads to the Lynx.

From the “four corners”, there are options on the east side and west side of montée Ryan so as to avoid Villa Bellevue (double track). 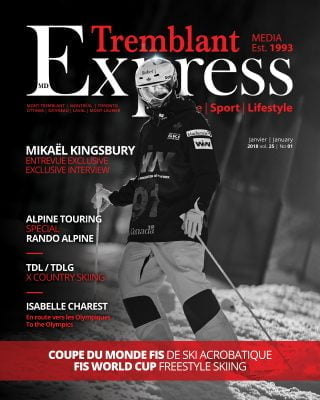 Lengthen the life of your bike parts!
Scroll to top